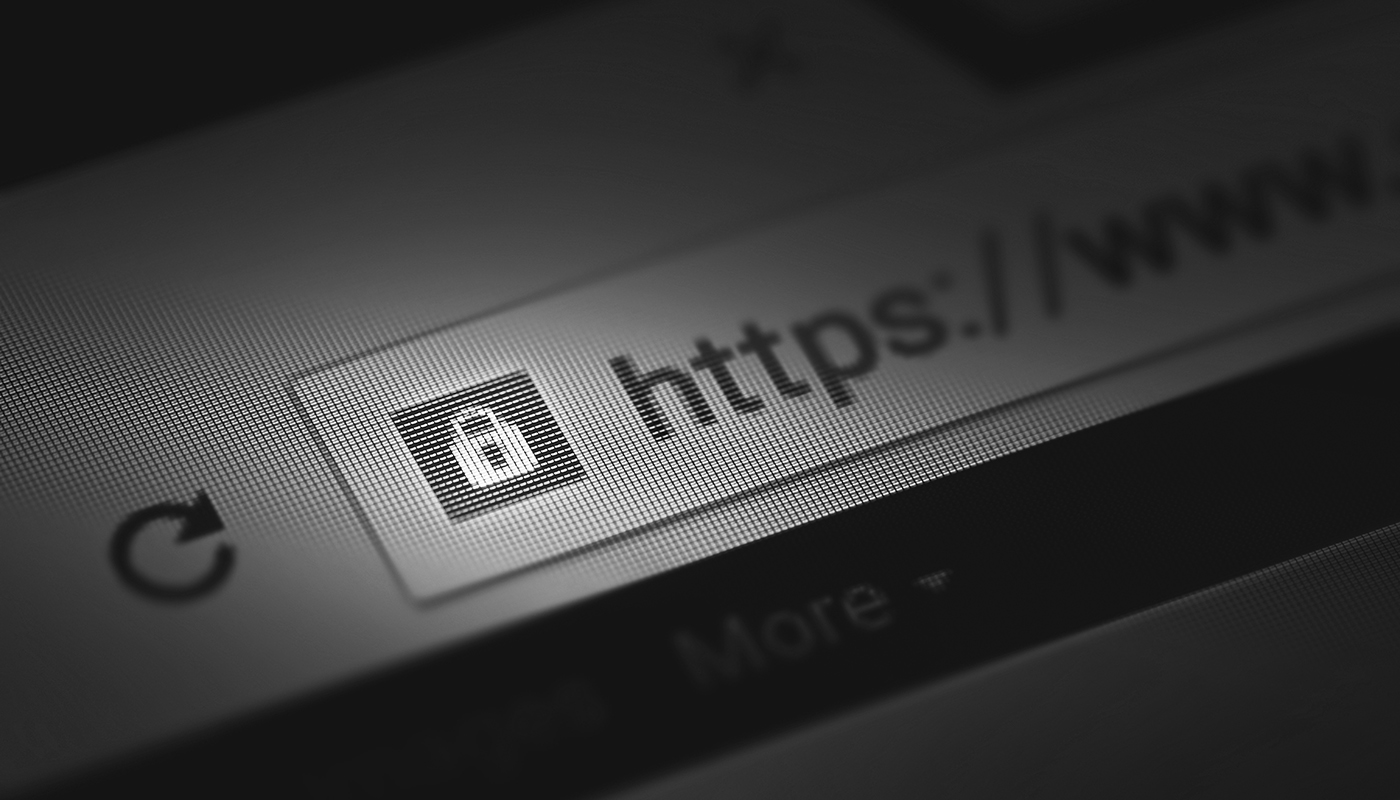 Those who have been in the IT business since the early dotcom days and before can remember one of the fiercest early tech rivalries: Netscape Navigator versus Microsoft Internet Explorer. Microsoft won that early battle, but the war for web browser supremacy rages on.

In 2020, the current leader is Google’s Chrome with almost 70% of the desktop browser market and 60% of the overall market, including mobile apps.

The second most popular browser, Firefox, an open source development of the nonprofit Mozilla foundation (which spun off from the original Netscape group) holds just under 8% of the market but has a loyal and devoted user base.

Microsoft never stopped investing in its own browsers. It eventually deprecated Internet Explorer and replaced it with a more modern app named Edge, which is actively used by around 6% of desktop users, according to Net Marketshare.

Those early browser wars, led by Microsoft, saw competitors trying to catch up to Internet Explorer’s proprietary technologies. In today’s more modern web ecosystem, the World Wide Web Consortium (W3C), an international standards organization directed by Tim Berners-Lee, the famed creator of the web, promulgates the specifications that all browsers adhere to — though they still develop their own unique features and performance enhancements.

The good news is that all three of the top browsers are free, fast, full-featured, well-supported by their developers, and capable of facilitating enhanced productivity and connectivity for businesses. But which is the overall winner?

Take a look at D2’s breakdown of the major feature and performance characteristics that separate Chrome, Firefox, and Edge:

The industry standard for judging how compliant a browser is with current web standards is the HTML5test. With a score of 535 out of a possible 555, Edge is the current leader. Chrome is second with a very respectable 528, and Firefox comes in third at 491.

It should be noted that all three of these scores are excellent. There has been a lot of movement towards meeting standards lately, but just a few years ago anything above 300 was considered quite good. With the exception of very old and outdated websites, all three major browsers will render most any page well.

All internet applications, including web browsers, can be speed tested using the WebXPRT 3 benchmark. According to PCMag, Firefox is the current speed king with a score of 205 to Chrome’s 182 and Edge’s 179 (higher is better). Despite those differences, all three are blazing fast and speed is rarely an issue for any of them.

Chrome is notoriously memory intensive, and PCMag’s test bore that out. With ten open tabs, Chrome used 2.2GB of RAM, which is quite a lot. Firefox used 1.7GB and Edge needed the least amount of RAM at a svelte 1.3GB.

Most modern business systems have at least 8GB of RAM (though some lightweight, very inexpensive models might have as little as 4GB), so even memory-hungry Chrome will run relatively well on most systems, though with dozens of tabs open things will start to bog down some.

Since its inception, the Mozilla foundation has been exceptionally focused on protecting the privacy and sensitive data of its users. That’s not to say Microsoft and Google don’t. All three browsers have password managers that sync between devices, encrypted syncing options, and private browsing modes.

Chrome has a few security measures others lack like an optional setting under about/flags for password leak detection. Firefox, however, takes things a step further by including a private browsing mode that blocks third party trackers in addition to disabling cookies and session histories. It also has anti-fingerprinting technology that can stop web trackers from discovering your system’s hardware and software signature for repeat identification.

When it comes to integrating a web browser with your other business systems, Edge and Chrome have an advantage that Firefox can’t match. Each seamlessly interoperates with their company’s respective productivity software. Edge plays well with Microsoft Office 365 and Chrome does the same with GMail, Google Docs, and the other Google Drive web apps.

Edge also has the advantage of being included in Windows 10, so new systems can run it from the moment they are turned on, and new security vulnerabilities are automatically patched when the OS updates.

Firefox has deeper customization options than Edge or Chrome. Don’t like where a particular button is on the UI? You can put it virtually anywhere you want or remove it entirely. It’s also the only browser that has a Multi-Account Containers extension which permits users to log into the same site with multiple accounts, each on its own tab.

When it comes to unique features generally though, Chrome and Firefox prefer the DIY model. There is a wide ecosystem of plugins, extensions, addons, and apps that can make them do pretty much anything from run in dark mode for easier nighttime viewing to reading webpages to you.

Edge, however, bakes much of that functionality right into the vanilla version of their browser. It has a built in, uncannily realistic voice reader; an innovative “Collections” feature for saving, annotating, and organizing web content in a more robust manner than traditional bookmarks; a reader mode that strips away everything from a page but the text; and an integrated web screenshot tool.

And the Winner is…

By this point, it should be clear these are all great products that are constantly updated and improved upon by their developers. All have built in mobile integration, so you can sync bookmarks and settings across devices or even push links from desktop to mobile or vice versa. And, all are quite fast and secure, but after thorough review, top marks have to go to Microsoft Edge.

In terms of raw performance, adherence to the latest industry standards for security and compatibility, integration with Microsoft’s widely used productivity software and OS, and feature set, it is leading the pack right now.

Contact D2 today to learn how our collaborative approach and practical technology strategies can drive the efficiency, security and productivity goals of your business.
Which Web Browser is the Productivity and Features Leader?