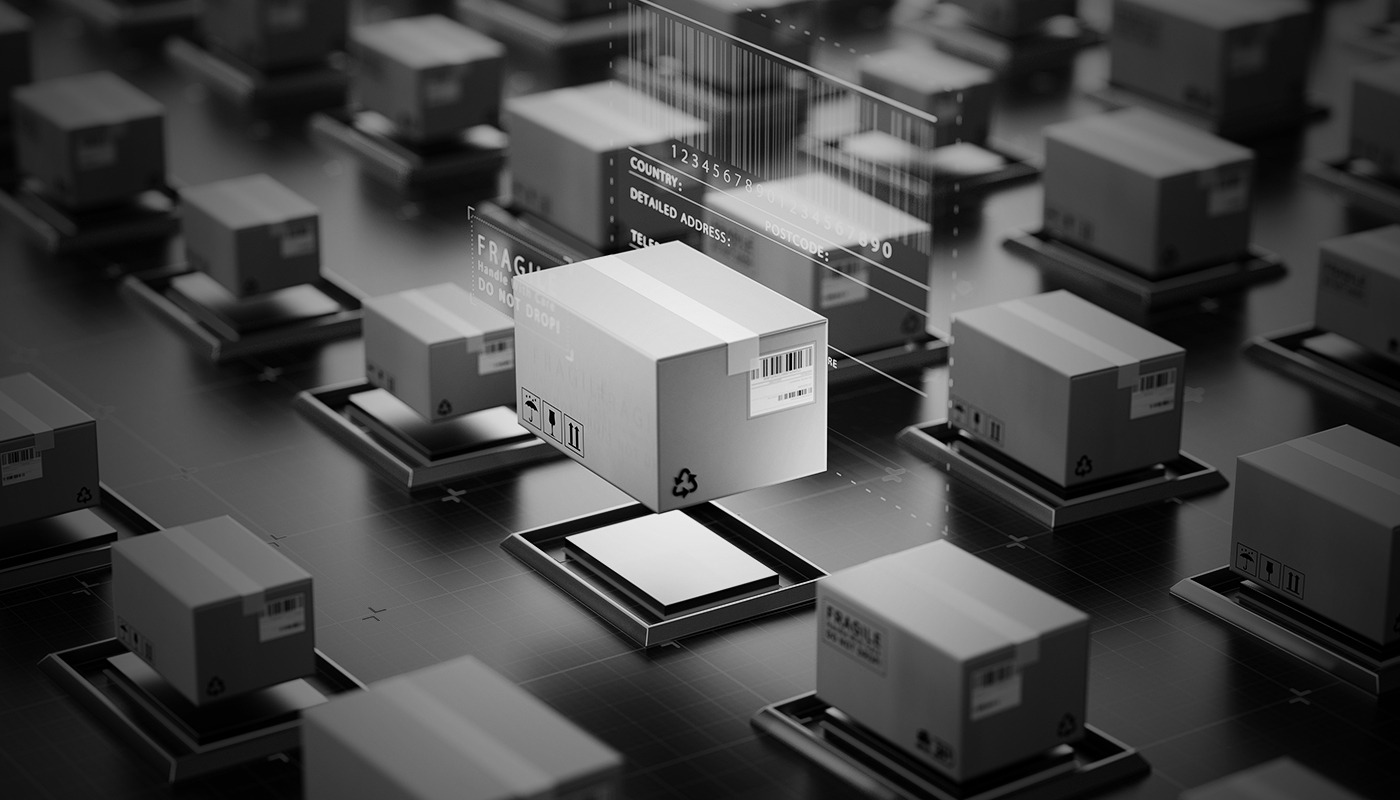 At D2, we love working with innovative, adaptive, principled partners that care deeply about their mission. One of our clients, a logistics and distribution company in Warminster, PA is a great example. The company’s logistics experts have been assisting public media companies and non-profit organizations with customized direct-to-door fulfillment services since 1983.

For their latest expansion, they turned to D2 to streamline IT implementation, rapidly scale to meet new market needs, and ensure a consistently high-quality customer experience for their clients.

The organization planned to open a new fulfillment center/warehouse in the Memphis, TN area to reduce shipping lead times for customers. This facility needed to connect back to the network infrastructure at their Warminster, PA headquarters to seamlessly process orders.

The launch of the Memphis facility was timed to an expected dramatic uptick in business for a specific initiative for the organization. When market opportunities arise that rapidly, theories of scalability and expansion plans are put to the test. They found themselves in a race against the clock to get their new location online in time to go live — with full awareness that as soon as they gave the greenlight, a tremendous rush of orders would flood in.

D2 was brought on board to assist in the roll out, deliver pragmatic technology support, and make sure that IT would support operational continuity.

D2 tackled this challenge with a three-step approach:

D2 has become the first line of support for issues in Memphis and performs ongoing maintenance to help predict and prevent problems before they happen.

By opening a new facility, the organization can fulfill more orders with shorter lead times and expand its business. D2’s involvement in the technical side of the project allowed the organization’s management to focus their energy on other aspects of the expansion. Our ongoing support helps the facility continue to run smoothly.

Let’s talk about how D2 can support your IT needs.