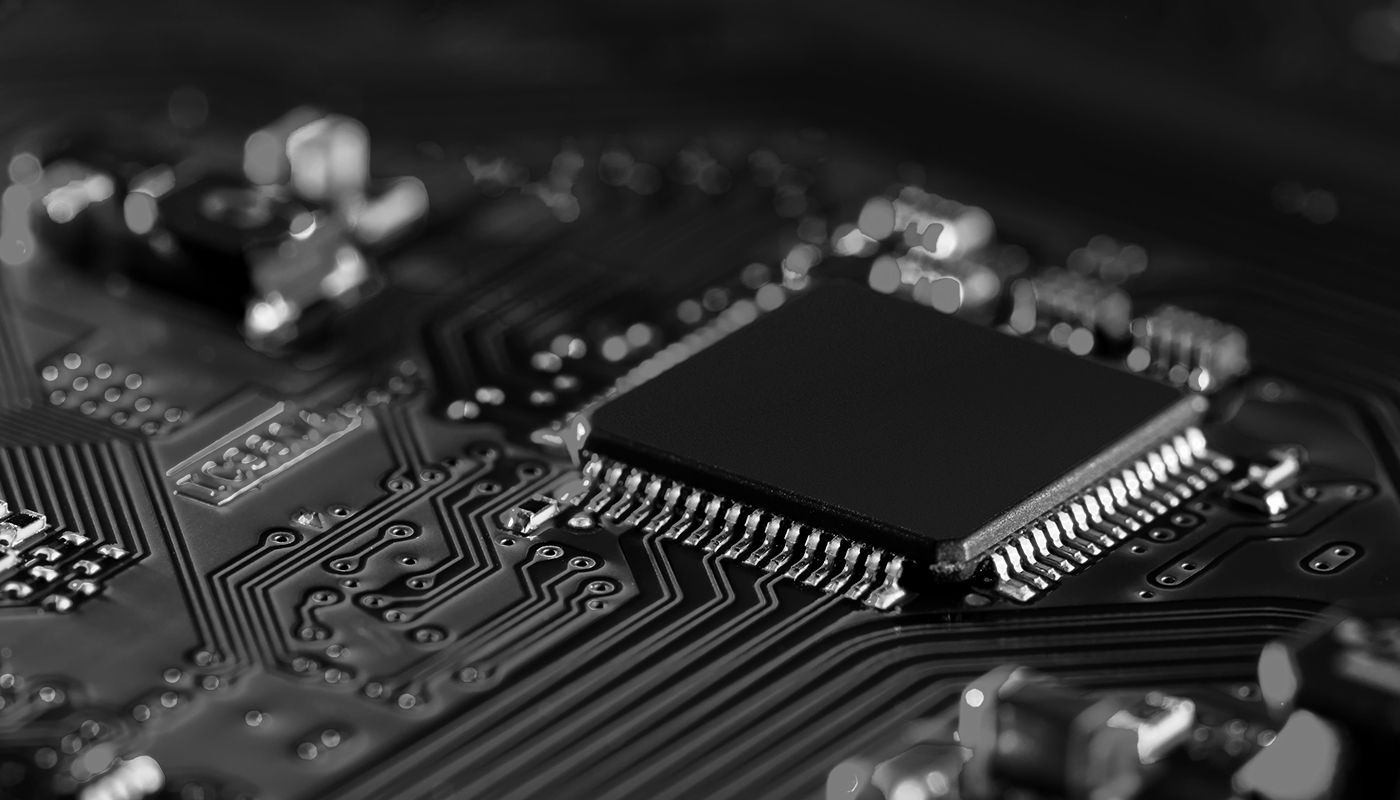 Things will take some time to get better, so adaptive companies need to be as flexible as possible.

You don’t have to be a tech expert to have noticed that there is a big problem in international supply chains right now. Headlines everywhere warn of shortages in semiconductors, microchips, plastics, computer parts, and other essential materials needed by IT service providers and many other industries.

Much of the focus on this issue has been directed at the consumer side of things, such as shoppers struggling to buy a car or get their preferred brand of paper towels. Yet, behind the scenes, these same market forces are putting the squeeze on businesses that serve other businesses.

We have been watching this development closely for many months, adapting our practices, instilling new flexibility whenever possible, and providing guidance to our clients and partners so that we can weather this storm with an absolute minimum of disruption.

Supply and Demand Are in Flux

Before the pandemic, if a customer requested a quote on a 14” Dell business laptop from D2, they would have at least six excellent options to choose from, with different models and configurations (screen quality, processor speed and type, memory and storage speed and size, etc.). Finding the perfect fit for their needs was always possible.

Today, that’s unfortunately no longer the case. Companies are forced to make do because turning down a less optimal choice might mean going without anything at all as materials and products fly off the shelves.

The IT hardware distribution channel is dominated by a few extremely large players, including Ingram Micro, Tech Data, Synnex; as their supply chains feel the same crunch as the rest of the globe, the effects filter down in the marketplace.

The demand side of the equation has changed in more than just magnitude. The actual needs of businesses and consumers have shifted, perhaps permanently. Remote work was an emergency lifeline in the first days of the pandemic. But now many organizations and employees, encouraged by the high degree of productivity and collaboration they found themselves able to generate, are looking for ways to incorporate it into their regular operations long term.

This shortage created yet another issue: difficulty standardizing hardware within a business. Many companies, both for simplicity’s sake and for ease of oversight and management, prefer to promulgate hardware standards across the organization, within departments, and/or by job function.

If experience has taught them that their designers need systems with a GPU with four gigs of video memory, they make that a standard within the company. But, when the computer meeting those specs has a lead time of three months, they may have to settle for something that doesn’t fit neatly into their existing IT plan simply because they can get their hands on it sooner.

Supply Chains Are Only as Strong as Their Weakest Link

Things are tumultuous and volatile right now pretty much everywhere. Between the pandemic altering longstanding supply and demand cycles, an unexpected freeze shutting down most of Texas for part of February, a massive cargo ship in the Suez managing to lodge itself into one of the most vital transportation canals in the world for nearly a full week, a devastating fire at a large Japanese automotive-chip factory, and most recently, a ransomware attack shutting down a strategically vital pipeline that supplies 45% of the east coast’s fuel, disruptions are mounting — and each new issue compounds the problem.

The canal issue, in particular, caused massive headaches. The Suez canal is a 151-year-old engineering marvel that allows shippers to send goods and materials from Asia to Europe and vice versa. Without it, cargo shops have to spend two extra weeks voyaging around the hazardous waters at the southern tip of Africa. Six days without access to the canal caused global supply chain disruptions that are still being felt.

The end result has been even more delays, shortages, and drastically rising prices for a wide range of both raw materials and the goods and services that require them.

One of the most concerning shortages has a very direct impact on the IT industry: semiconductors and microprocessor chips. Every digital technology needs these components, and today, many products that were formerly analog have been upgraded with smart capabilities that rely on them too. That means not just computer hardware manufacturers are vying for a shrinking pool of chips, but also the makers of cars, dishwashers, and even toothbrushes.

Adding to that problem, the cryptocurrency boom, which requires powerful hardware to ‘mine’ digital coins, has further reduced supply of computer components.

Help Is Coming, but It Will Take Time

Further complicating things, decisions in the early days of the pandemic to reduce rather than increase production of semiconductors made out of concern that economic activity would slow have put the global facilities that manufacture them behind the eightball. Computer chips are delicate and complex; ramping up production isn’t as simple as just turning the plant back on. It will take some time before they get back to full capacity — and given the growing signs of a post-pandemic economic boom, even then, shortages will likely persist.

All of the big manufacturers of semiconductors, however, have announced they are doing everything possible to address the shortage. Taiwan Semiconductor Manufacturing Co., the world’s largest supplier of contract chips, announced it will spend a record $28 billion investing in its plants in 2021. Intel said they would spend $20 billion on two new factories in Arizona that will come online in 2024. Both bode well for the chip shortage coming to end eventually, but will offer little help in the short term.

This problem transcends industry and scale. Even Apple, a company with literally hundreds of billions of dollars of cash on hand, and which is the world’s single biggest purchaser of semiconductors ($58 billion annually), couldn’t secure sufficient chips and parts to release its latest flagship product on schedule and had to delay the release of the iPhone 12 by two full months in 2020.

Automakers like Ford and Nissan have been forced to idle their plants, Sony and Microsoft have been unable to meet the demand for their latest gaming consoles, and, according to Neil Campling a tech analyst at financial firm Mirabaud: “There is no sign of supply catching up, or demand decreasing, while prices are rising across the chain.”

In the meantime, businesses will have to be more flexible, more adaptive, and optimize their existing IT resources like never before. We will weather this storm, but it isn’t over yet.

D2 Integrated Solutions is a pragmatic and collaborative technology partner. Ask us how we can help your organization adapt to the rapid changes occurring in technology and prepare for the road ahead.